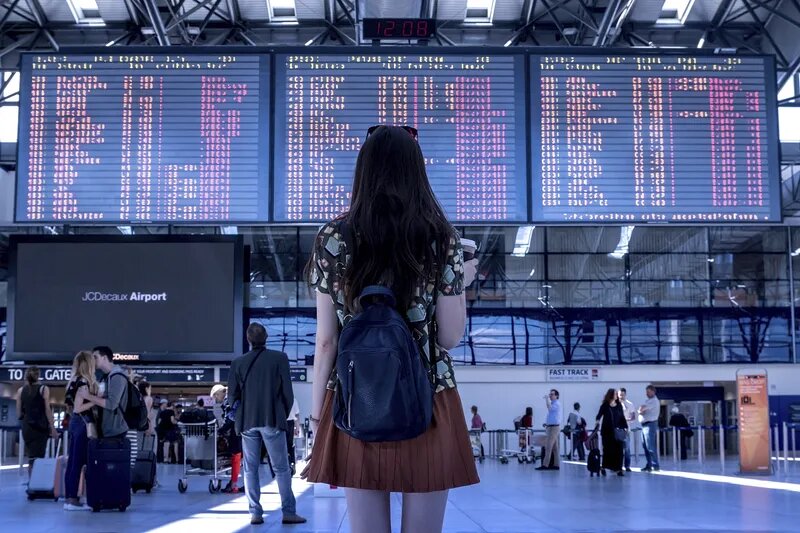 Do you know they are people who are traveling around the world without having to pay for their travel fees? This is done through crowdfunding, where a group of people pay or fund your travel to any part of the world. Right from time, even the famous travelers didn’t spend a dime on their travels, either the government, a group of people, or the ruler funded the travel.

It is possible to travel around the world without paying a dime, yes it is possible! It has happened in the past and it is still happening. So what are you waiting for? Why not learn about travel crowdfund, the sites that you can make use of for it, and tips on how to go about it? Continue reading to discover how to go about this.

What Is Travel Crowdfunding

Travel crowdfunding is simply the process of seeking assistance from people in order to raise enough funding for a trip. In the past, you will have to meet the government or an influential person and discuss with them the reason for your travel and why they should sponsor you. But now, all you need is a smartphone to access the Internet, explain on a crowdfunding site why you need the funding, and the amount you need, and then share the story behind the fundraising. There are different programs on the Internet you can make use of for your crowdfund and they have almost the same procedure as mentioned above. Have in mind you will have to create an account with these people to be able to create a crowdfunding campaign.

Below is a list of some of the best crowdfunding websites you can make use of to fund your travel around the world:

Kickstarter is one of the pioneering brands of the crowdfunding industry and through them, many people have accomplished their dream of traveling to some particular locations in the world. All you need to do is to go to their site, create an account, and a campaign for a Crowdfund.

Go Fund Me is one of the travel crowdfunding platforms that are not only specializing in travel, but people also make use of it to raise a lot of money for those that are in critical illnesses such as cancer, surgery, and other illnesses. They also specialize in helping people that experienced disasters such as earthquakes and tsunamis. You can also make use of this platform to Crowdfund your travel by signing up on their site and creating a campaign.

Crowd Rise just like Go Fund Me doesn’t only specialize in funding people’s travels around the world. It can also be used to raise money to carry out creative projects, birthdays, and volunteer work. Once you create an account with them and give them a good reason for your travel, your request might be considered immediately.

Trevolta.com isn’t like other sites that are meant to Crowdfund some other things like birthdays, and projects, and help people who experienced natural disasters. The only sole reason it was created is to help people that want to travel to a particular country in the world for a good reason. You need to create an account with them at their site before proceeding to create a campaign for it.

Tips On How To Crowdfund Your Travels

Before seeking a travel Crowdfund, it is necessary that you carry out extensive research on how people carried out their own Crowdfund. You can take one or two or three samples of successful travel Crowdfund and study how each of them was created. The words that were used were to convince people to donate their money for the trip. Researching will help you not to make mistakes when you are carrying out your own travel Crowdfund.

3. Have an Original Project:

One of the major reasons that most people fail with their crowdfunding campaign is because they copy an idea that has already been used before by other people. Those who donate to crowdfunding campaigns can easily detect an original idea from a copied idea, try to be different, and be sincere when you are creating your project.

4. Have close friends take a peek at your campaign:

Before you finally unveil your travel crowdfunding campaign to the public, first show them to your friends that you are sure will give an honest review of how it looks. Whether it looks like a copied idea or not and this will help you to make changes that are needed in the campaign.

5. Show what you have done in the past:

One of the things that limit people is the fact that they think that they can just wake up one day and then start a travel Crowdfund of going to visit a country to help certain people there. Donators always want to see what you have done in the past before giving out their money. For instance, if you are crowdfunding to travel to go to where Mount Everest is located, make sure you have videos of where you tried visiting other smaller mountains.

Crowdfunding is something that was done in the past, is still done today, and will still be done in the future. Even some of the most famous travelers such as Mongo Park made use of Crowdfunding to raise money for their travels. In this digital, with a good cause and testimonials of what you have done in the past, you can easily get thousands donated for your travel.